A Decade of conflict has passed in Syria, casting its dark shadows over all the sectors of the country.

Nevertheless, what’s clear is that any process of restoring the soul to the country must pass through the economic context, which has been affected with all its components in terms of infrastructure, human resources and the disintegration of economic networks.

However, a group of individuals who believed in making change in the economic reality of their city, Aleppo, “the economic capital of Syria”, joined hands in establishing a company capable of extending help to those wishing to relaunch the wheel of production and push the economic movement forward.

A company that stands side by side with its stakeholders with a shared ambition to achieve exceptional results by developing rehabilitation plans and giving them the right tools to advance their own business.

A company that believes that ambition defines the future, that ambition requires courage, and doing the right thing is rarely easy, but it is worth it.

This company is Platform Consulting and Investment Services that is fully committed to making positive change.

Platform CIS is a Consulting and Investment Services dedicated to guide corporations in governmental, private, and humanitarian sector.

Platform CIS was founded in 2017, since then it made multiple faced interventions, where it had delivered a number of Studies covering the commercial, the industrial sectors and Services Sector.

Platform CIS also contributed to helping a group of Stakeholders and investors in launching their businesses based on effective feasibility studies and market researches relayed on trusted and reliable data. In addition, Platform CIS provides support to the organizations and associations working in the humanitarian sectors in order for them to develop and expand their programs, as well as monitor and evaluate the results and impacts of their activities. All of which couldn’t be accomplished without a team that consists of well-experienced consultants with rich record academically and technically, combined with a wide network of PR in various domains all over Syria. 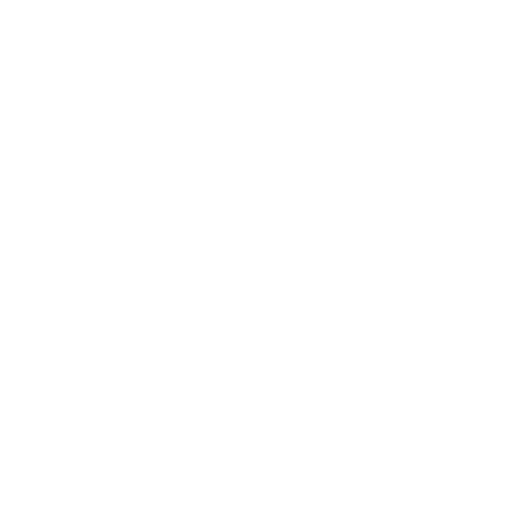 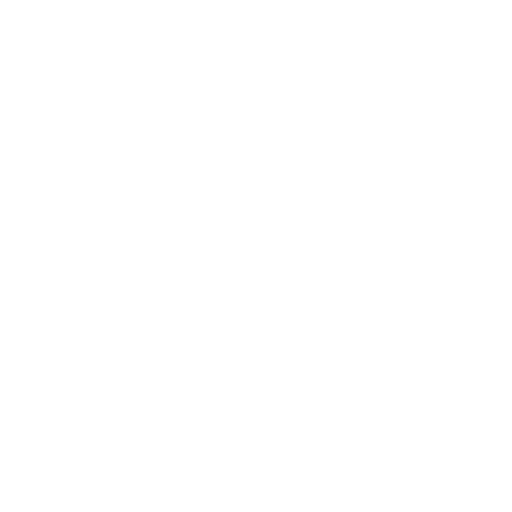 Partnering with clients in all business sectors in Syria, to ensure continuous improvements in performance and create the highest levels of value in their businesses, as well as identifying the best investment opportunities through consulting and customized solutions for each client.

To bring positive change to the Business Sector in Syria 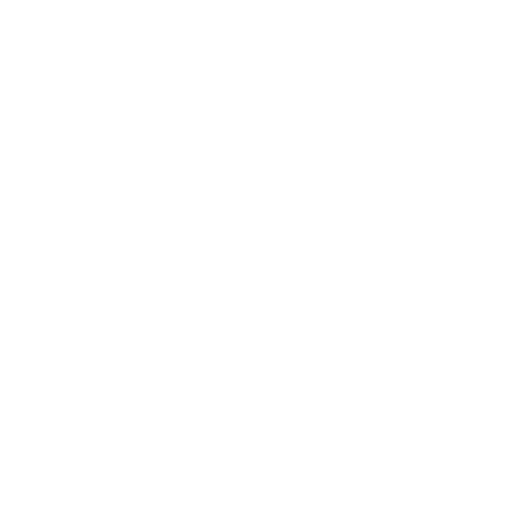 We believe in the growth of all those we work with, whether they are our team, or our clients. Successful people are those who work to empower and empower others.

We see quality as the building block on which we base our business, as well as excellence, which we strive to be the focus of our clients' business.

We work with a team characterized by diversity and vitality, with the principle that strength lies in harmony with differences, not in stereotypes. 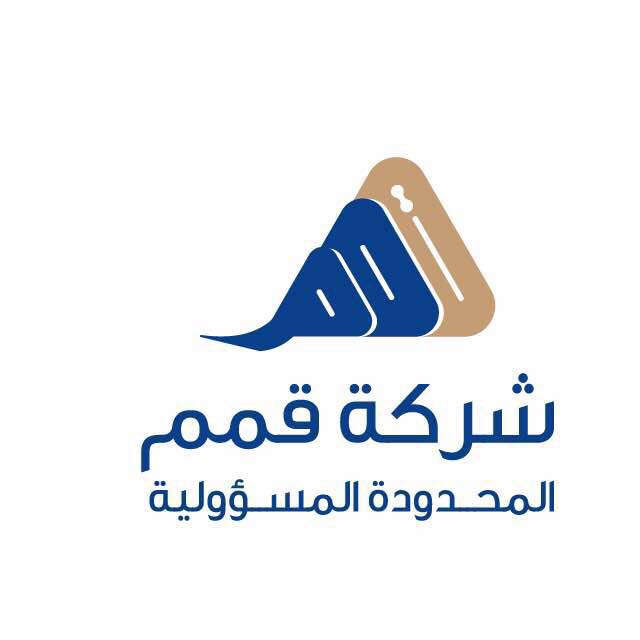 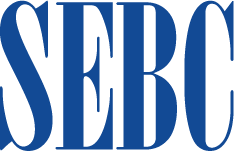 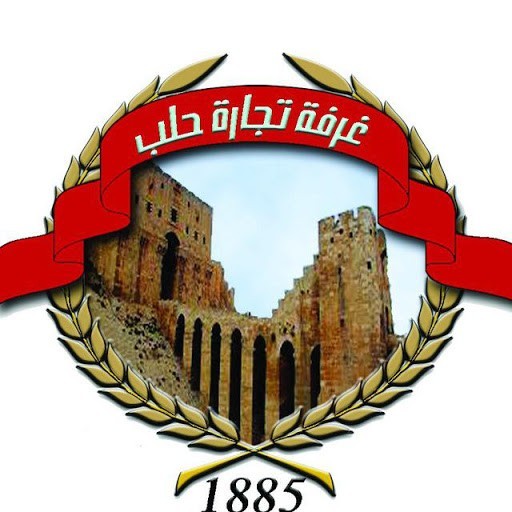 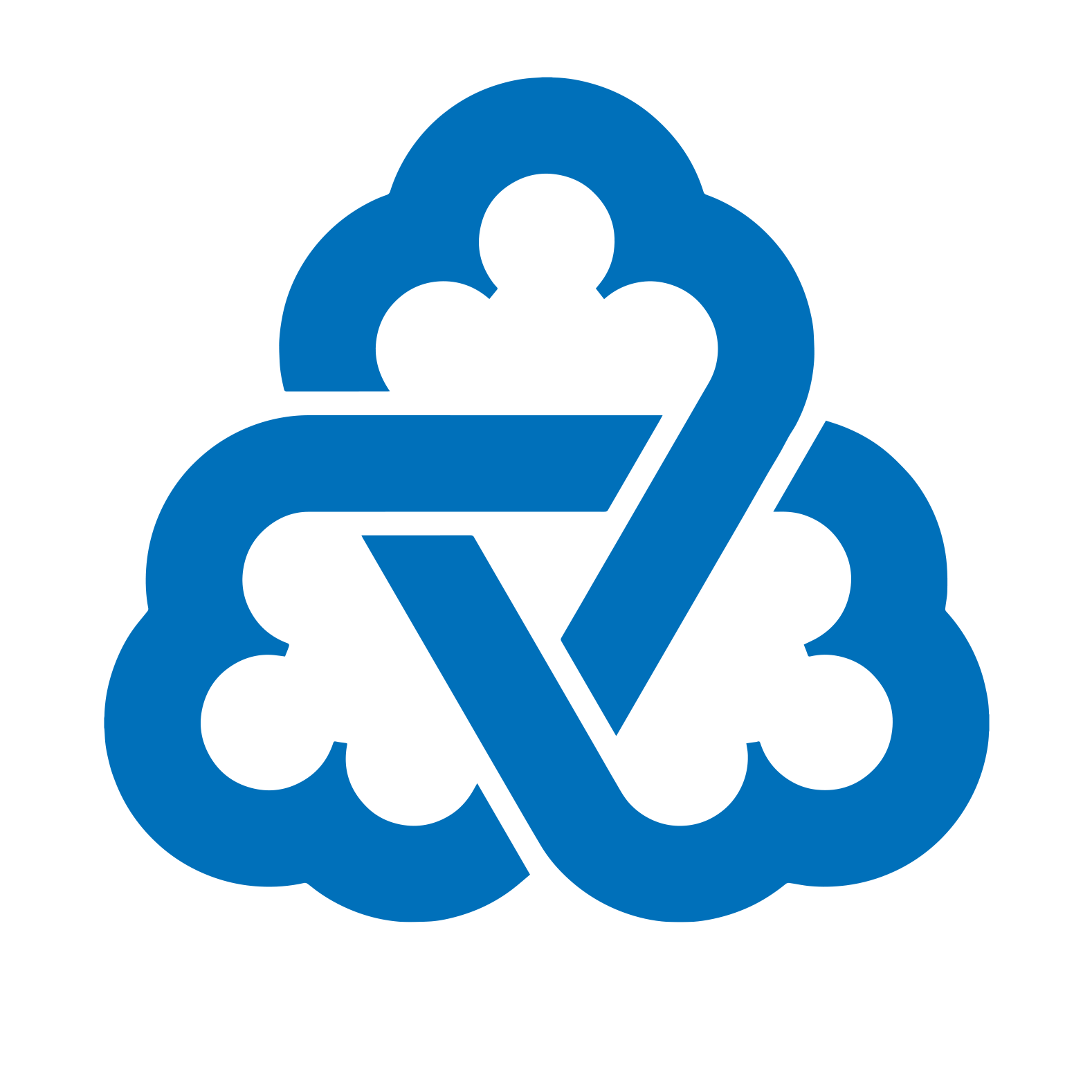